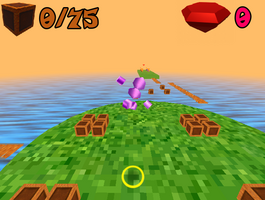 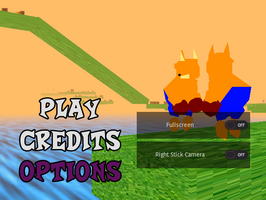 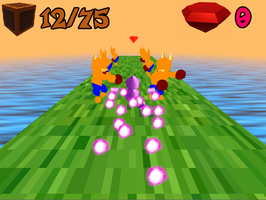 I found an annoying bug after playing through the game again where the Win theme was broken, so I removed it. I also added an HTML version to the game page just in case you wanna quickly play on a browser instead of downloading it, but this is only reccomended if there's really no other option (i.e. you're playing at work (for some reason) or if you're playing on a friend's computer.).

This is unrelated, but I've wondered how this game runs on a Steam Deck, and I unfortunately can't try it out myself at the moment due to me not actually being able to get my Steam Deck right now (Q4 gang!). If you have one and wanna play the game on it however, feel free to comment a video or screenshot!

And with that, that's all the news I have for now. Have a good day!

Get Attack of the Goofy Ahh Bandicoots!

Attack of the Goofy Ahh Bandicoots!